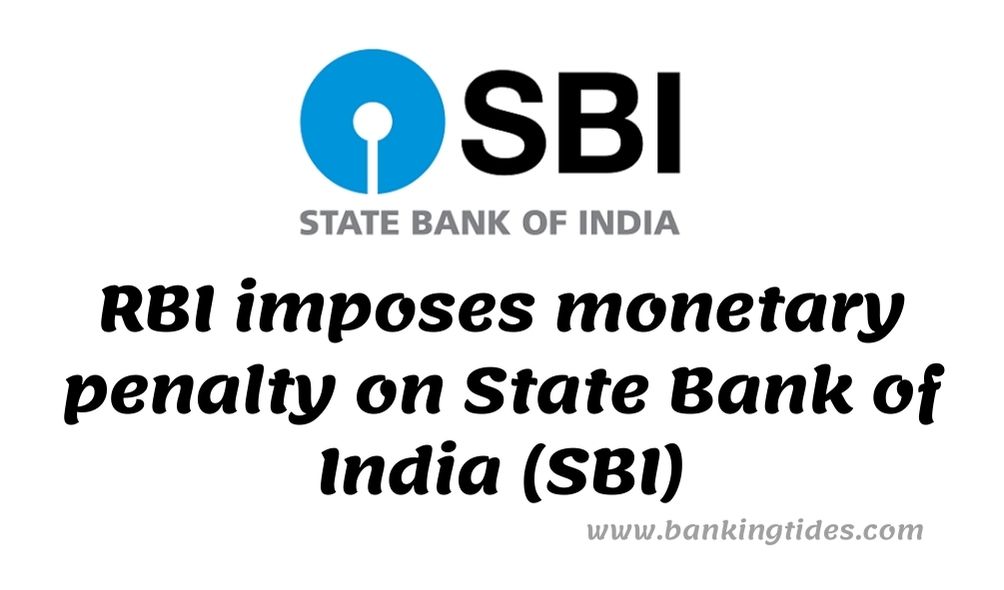 The Statutory Inspections for Supervisory Evaluation (ISE) of the bank was conducted by RBI with reference to its financial positions as on March 31, 2018 and March 31, 2019 and the examination of the Risk Assessment Reports, Inspection Report and all related correspondence pertaining to the same, revealed, inter-alia, contravention of sub-section (2) of section 19 of the Act to the extent the bank held shares in borrower companies, as pledgee, of an amount exceeding thirty per cent of paid-up share capital of those companies. In furtherance to the same, a notice was issued to the bank advising it to show cause as to why penalty should not be imposed on it for contravention of the aforesaid provisions of the Act, as stated therein.