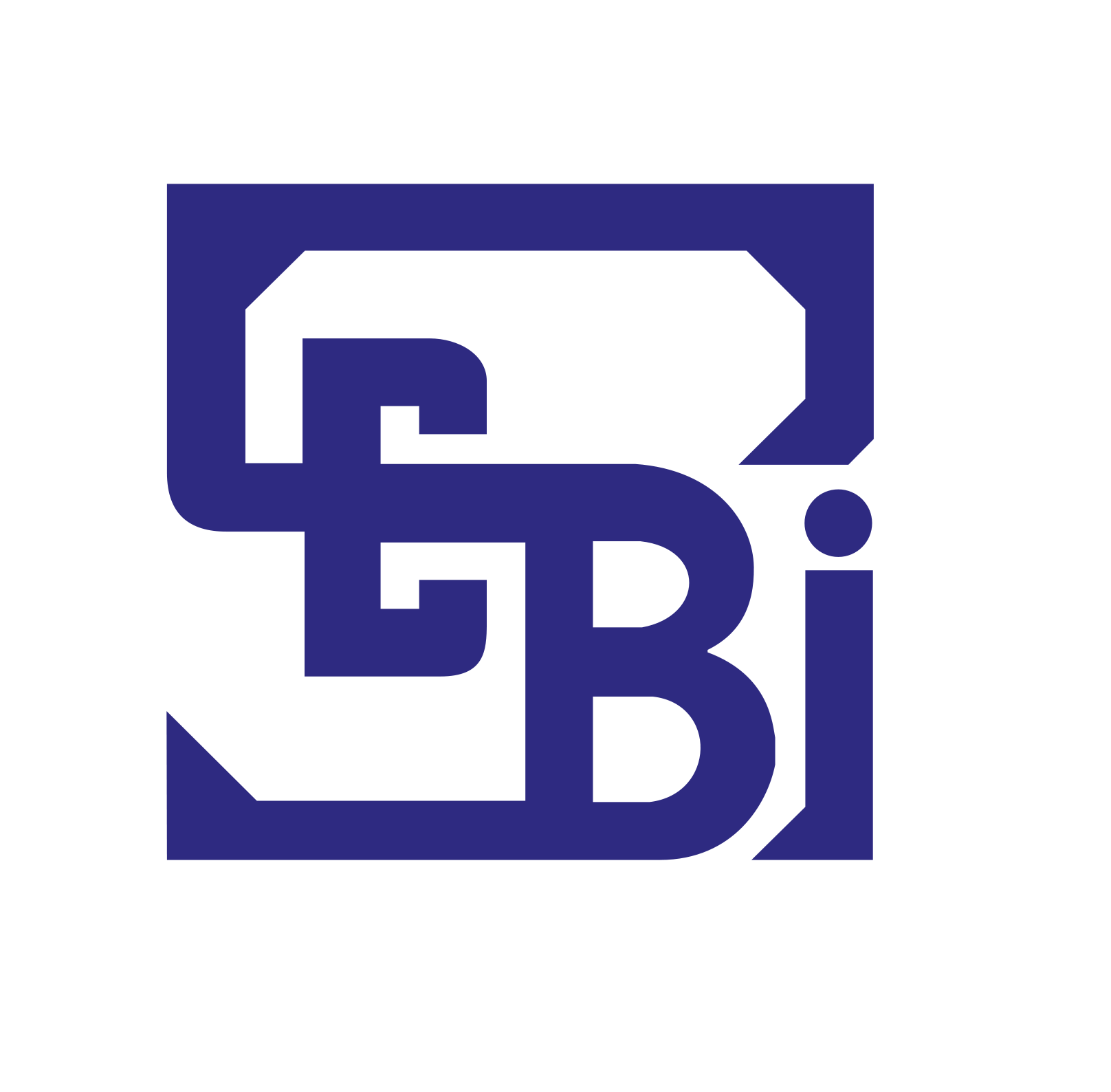 It has also imposed a fine of ₹1 crore on Vivek Kanwar, who was the head of the bank’s Private Wealth Management Team, and of ₹50 lakh each on Ashish Nasa and Jasjit Singh Banga, who were part of the team.

Noting that more such complaints are being received by SEBI even after initiation of these proceedings, the order further said: “Therefore, on account of such misrepresentation and fraud perpetrated on its own customers, which lured them and induced them to buy these risky AT-1 bonds and also induced some of them to alter their position from FDs to these AT1 bonds, such acts have to be viewed seriously. Therefore, I consider a penalty of ₹25 crore on Noticee 1 in terms of Section 15HA of SEBI Act is justified as it is commensurate with the violations and will also have a deterrent effect,” said the adjudication order on Monday.

Further, The bank and others have to pay the penalty within 45 days of the receipt of the order.

The case pertains to YES Bank selling AT-1 bonds to its investors, terming them as Super Fixed Deposits, and assuring them that they were as safe as Fixed Deposits. As part of its reconstruction scheme in March 2020, YES Bank wrote of ₹8,415 crore of these bonds, leaving investors in the lurch.

Many of them then approached SEBI with their complaints against misrepresentation and mis-selling. Individual investors were not informed about all the risks involved in subscription of AT-1 bonds, they contended.